Posted on Dec 13, 2019 at 12:02 am · by Movie and TV Show Theme Ringtones Download Comments Off on Stranger Things Ringtone 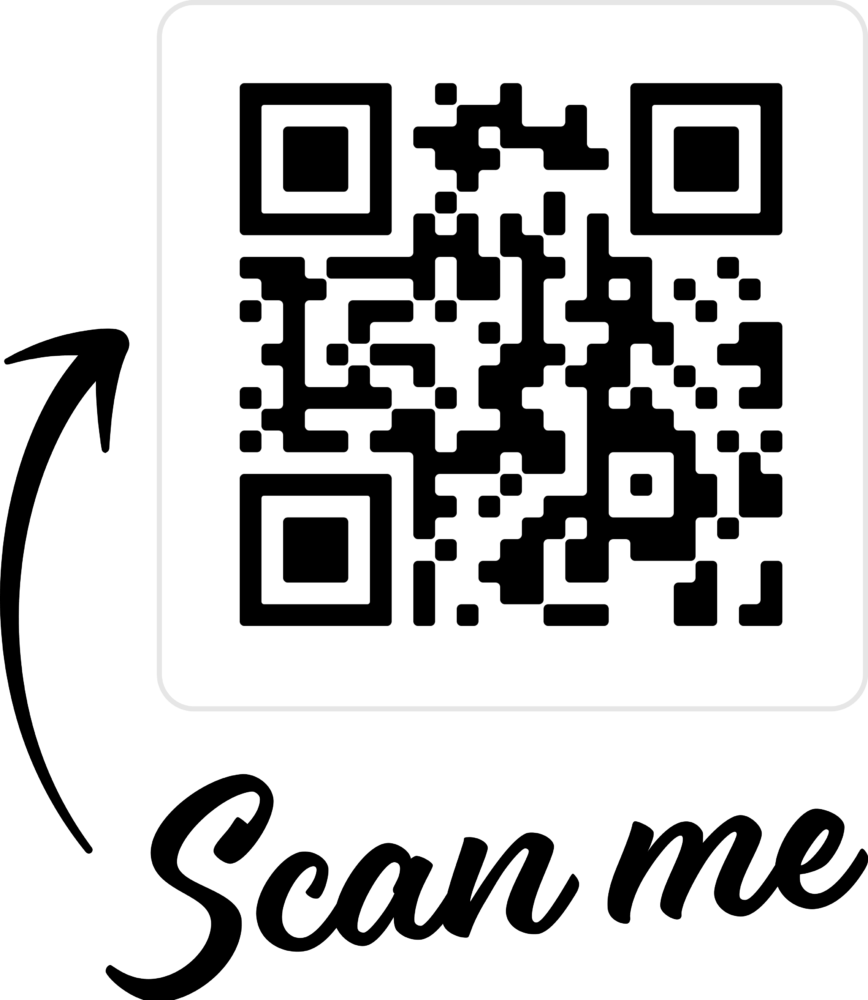 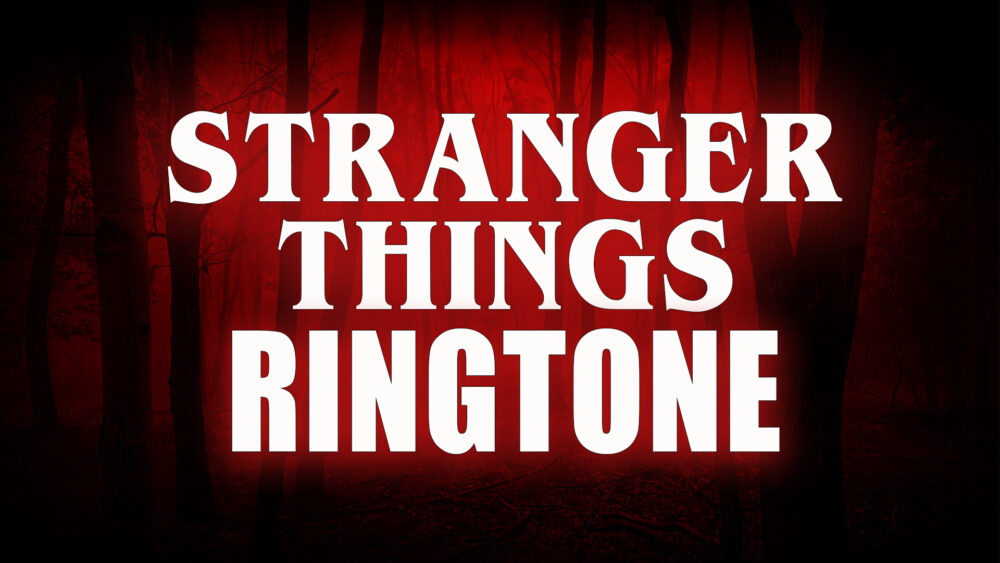 Download the ringtone for the iPhone of the extremely addictive and popular show on Netflix – Stranger Things. The incredibly detailed 80s vintage world the Duffer Brothers created is wildly entertaining with its horror elements.

Vist: My iPhone wont turn on

A very engaging mystery thriller with 80s nostalgia reminiscent of The Goonies, Dungeons and Dragons is one of the best shows with an amazing script, tight cast and splendid performances by the actors. Millie Bobbie, Brown garnered critical acclaim and received an Emmy nomination for her portrayal as Eleven (El).

Michael Stein and Kyle Dixon are the duos behind the synth-heavy sound of Stranger Things. An experimental electronic duo, Michael and Kyle built the music for Stranger Things using a series of vintage synthesizers.

You could add some widgets in this area.
Copyright © 2023 Theme Ringtones. All rights reserved.