Posted on Jan 15, 2020 at 8:19 pm · by Movie and TV Show Theme Ringtones Download Comments Off on Toss a Coin to Your Witcher (Theme Soundtrack from the Witcher TV Show) 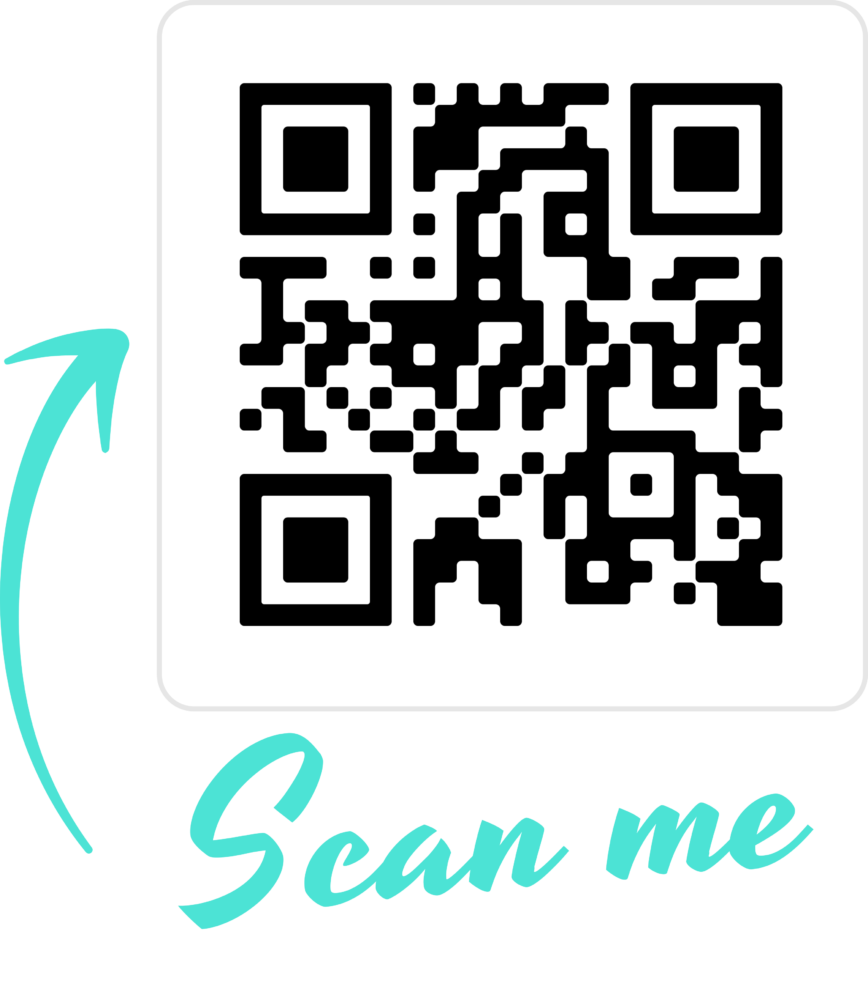 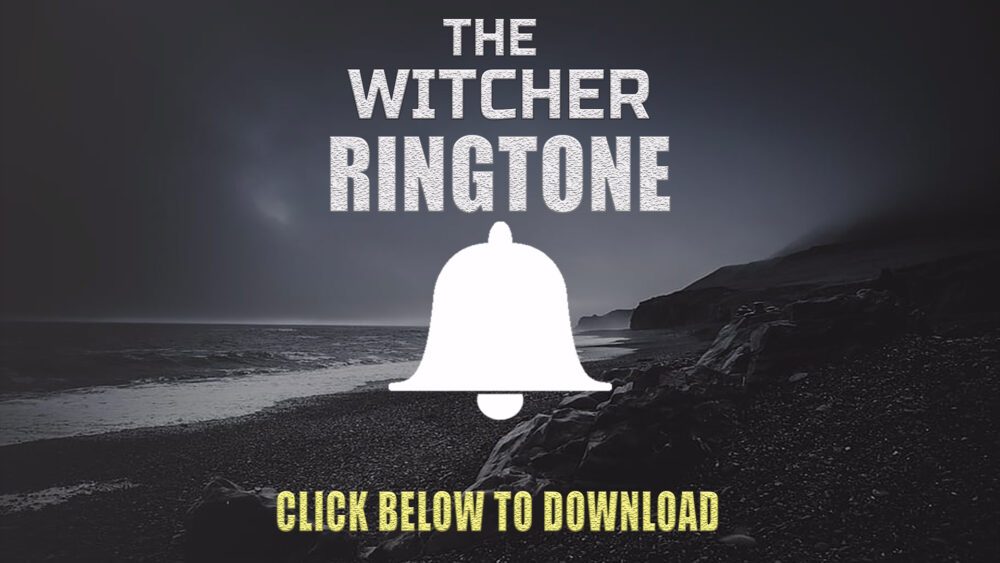 The Witcher is an American fantasy drama series produced by Lauren Schmidt Hissrich. It is based on the book series of the same name by Polish writer Andrzej Sapkowski. The first season, consisting of eight episodes, was released on Netflix in its entirety on December 20, 2019.