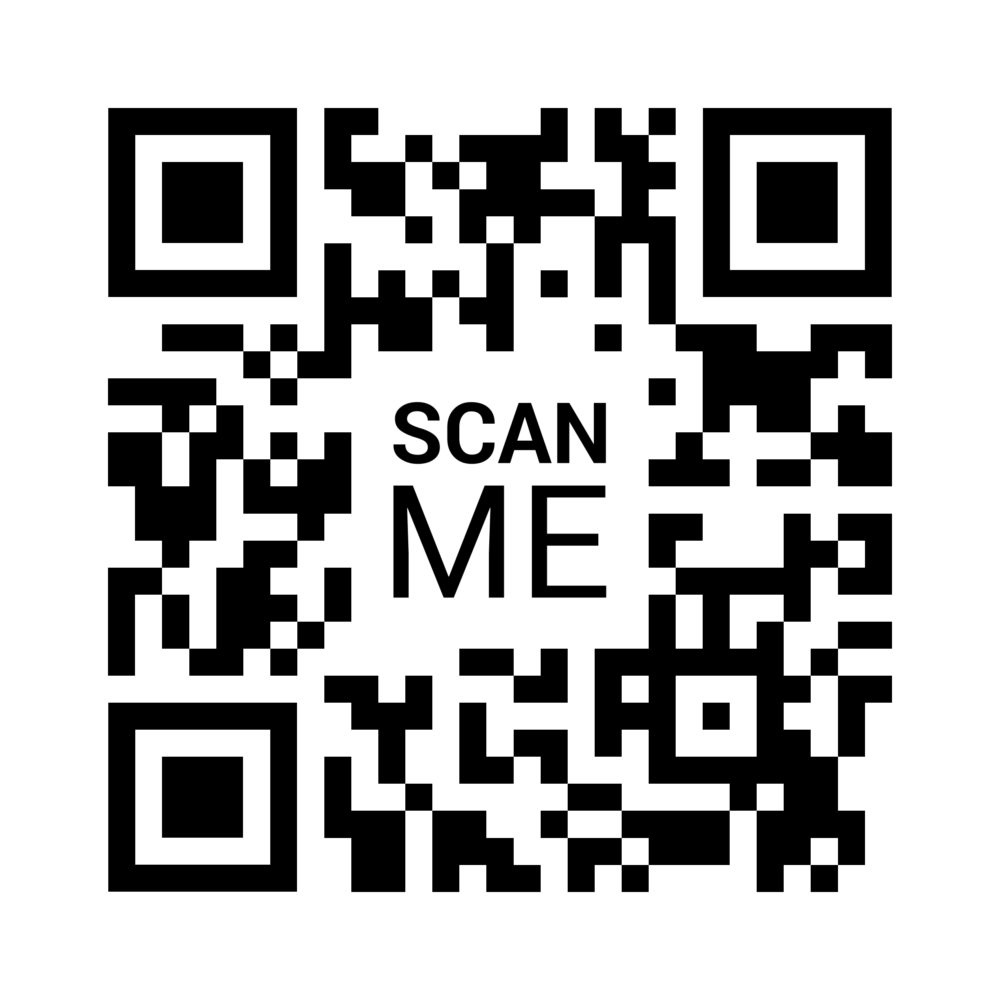 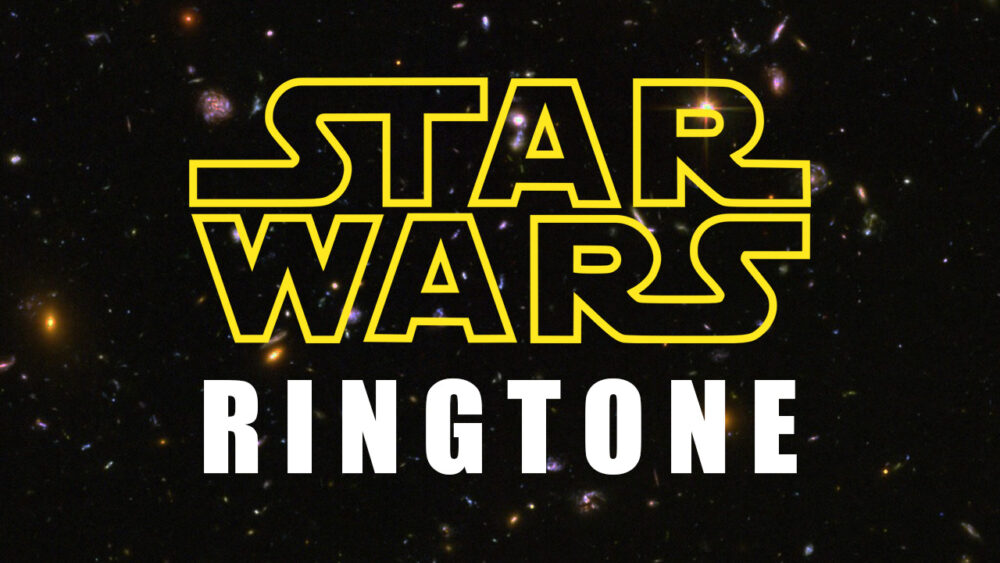 Download Star Wars ringtones and Personalize your iPhone and Android with Star Wars main theme ringtones. This main theme from Star Wars movie still pumps up the heartbeats of its die-hard fans. With the latest addition in Star Wars trilogy – The Last Jedi, fans have nothing to complain about. You can set this Star Wars Ringtone on your phone to proclaim your place in the Star Wars fandom! 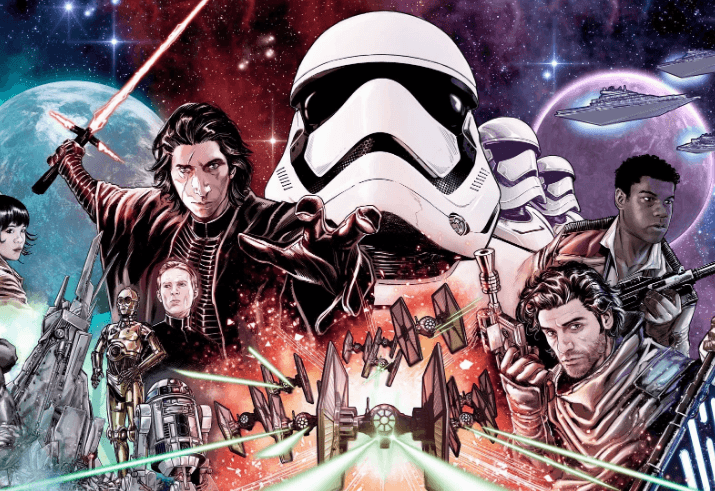 Created by George Lucas, the American space-opera franchise has quickly become a worldwide phenomenon. The Star Wars franchise has created multiple films and television series starting with the original film trilogy which was released between 1977 and 1983. The prequel trilogy was released between 1999 and 2005, and a sequel trilogy began in 2015 and will end in 2019.

The Rise of Skywalker will be the final film of the Sequel trilogy – Skywalker saga, feature a climactic clash between the Resistance and the First Order,and the Jedi and the Sith.

John Williams composed the music scores for all the nine films. Williams’s ‘Star Wars title theme’ has become one of the most famous and well known musical compositions in modern music history.

Star Wars is a vast, familiar and astonishingly well executed story that emerged from the mind of one filmmaker and has seemingly become a permanent facet of the global culture.